He was just a guy. I used to meet him at the swimming pool. We chatted in the dressing room, we exchanged a few words under the shower or we small talked in the hot tub. I did not even know his name.

He was not happy. He seemed lonely. He had back problems. And he had, like so many Americans nowadays, serious financial problems. Two jobs, sometimes three. Things did not go well, he used to say. And on top of that I learnt that he had to sue his own brother over the return of a significant sum of money.

He had given his savings to his brother many years ago so that he could invest it for him. His brother run a small financial services company. But now he needed the money back. His brother refused to return the funds, and after half a year of an increasingly unpleasant process of promising and forgetting …. his brother actually blamed hìm for wanting the money back, saying “you are selfish, you live alone, but I need this money for my kids”. Having to sue my own brother, he said, is actually more painful than the fight for the money itself. And he shrugged, smiled and walked out. I took the story with me in the car, drove home and then forgot about it.

Well, today I overheard somebody in the dressing room saying that the guy had passed away. Three weeks ago. On a Saturday afternoon, 1PM, after his shift, without saying anything he drove away from the shop where he worked. He headed for the highest bridge in town, parked his car and jumped off. He died in the hospital. His name was Bob Laurel. Two days later he would have turned 47 years old.

Back home I searched his name on the on-line obituaries, found it back, and for the first time I learnt about his family and friends. He did indeed not have many. I browsed through the guest book. Only 23 entries. His friends – mostly colleagues – praise his warmth and kindness, saying things like “always a smile on his face” and “he was nice to talk to”.

Only survivor is one brother, I read. People are “sorry for his loss”, their “prayers are with him in this time of grief”, and “at this difficult time may you remember only the good times”. Yeah. Right. Sure.

Bob Laurel, may you rest in peace.

Here is the Dutch version/hier is de Nederlandse versie 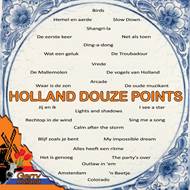 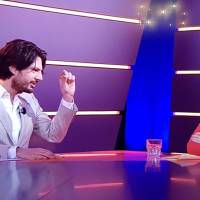 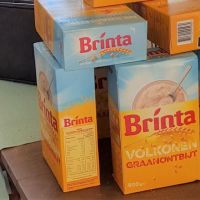 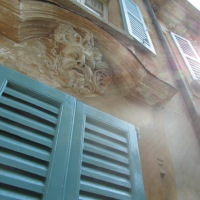